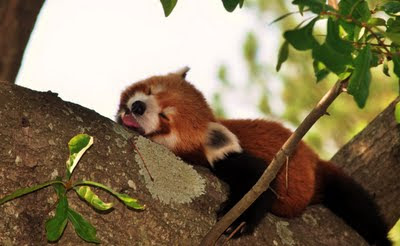 Writing anything about anything on the internet seems kind of redundant when you can post a link to it (like this one...here) and a reader would be able to find out as much about said 'thing' as I know, and more than I could tell you here.

Regardless, I want to draw attention to a live recording/online archive project called Fear of DIY, initiated earlier this year by Sam Walker and Andrew Sidney Chambi.


Fear of DIY has so far recorded live performances by Illness and Silent Front, two incredible UK bands, which can be streamed and downloaded for free, for keeps, here. More recordings are soon to be uploaded, including Shield Your Eyes and other such delights.

Previously, we've played tracks from the Fear of DIY sessions on the Crow Versus Crow Radio Show, and will continue to do so for as long as we're allowed... 'cos they're awesome.

Online archives and recording projects of this nature are a really important tool with which to document grassroots practice from scenes, cultures and subcultures that perhaps get little, or no, and certainly not enough, media attention and documentation.

('Scene' in this context is meant to be read without the weighty negative connotations of scenester scenes, rather, as a healthy network or constellation of like-minded individuals, often stretching beyond geographical limitations.)

Check out Fear of DIY: