'Ra Wept' - Cut-Poems and Collages by Crow Versus Crow 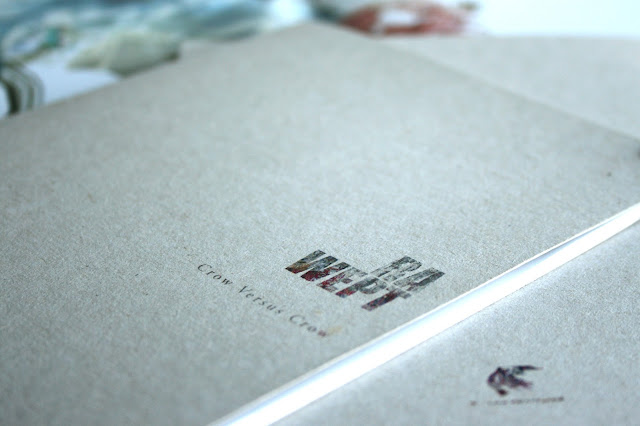 Ra Wept by Crow Versus Crow

'Ra Wept' is a collection of thirteen sets of mixed-media digital collages and cut-poems, formed from words sourced from newspapers collected during daily commutes, produced over a year between October 2016 and October 2017.

Structured around a single seasonal year, this body of work documents a period of very personal exploration, incorporating a dizzying constellation of references to eclectic, and often esoteric, subject matter - from Egyptian and Biblical Creation narratives to Free Jazz; Alchemy to Nico; Existentialism to William Burroughs - forming a dense, cyclical, looping narrative, that draws equally on sound poetry and lyrical Romanticism. Thirteen ruminations on Being, fleeting and relative. No end. 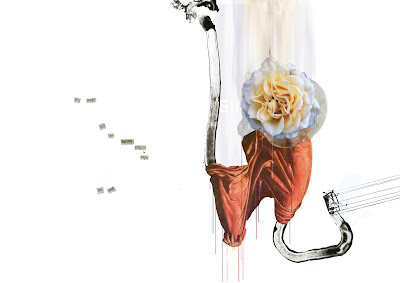 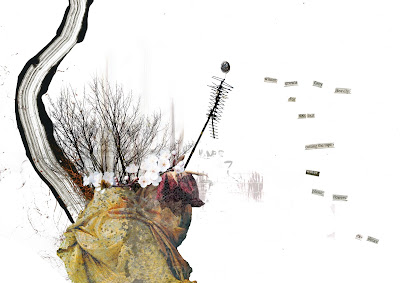 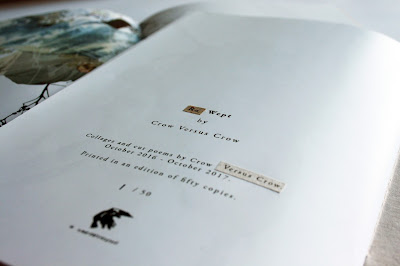 Order now via the Crow Versus Crow Bandcamp

Posted by Crow Versus Crow at 20:28 No comments:

The Crow Versus Crow Radio Show #120

The 120th episode of The Crow Versus Crow Radio Show, recorded at Crow Versus Crow Haus using a Zoom H1 recorder as a microphone and stitched together using outdated software. Please listen to this on headphones.