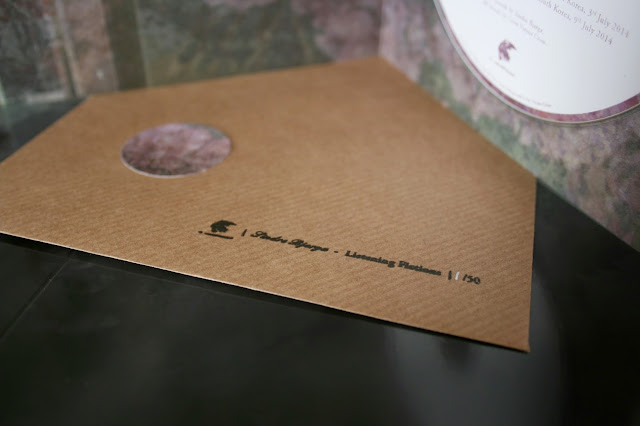 I'm incredibly pleased to be able to announce the release of another addition to the on-going series of Crow Versus Crow limited editions, Listening Fictions by Sindre Bjerga.

Here's a little information on the release:

Presented side by side, and detached from the intrinsic visual aspect of the performances, these two recordings sit in dialogue, cyclical and repetitive; flowing ghosts of each other. Simultaneously familiar yet distant, sounds swell from within the dense collage of 'kitchen sink' psychedelic drones, magnetic tape hiss and scree, and culled found sounds.

Sindre Bjerga is a Norwegian artist who has previously released records on labels including Blackest Rainbow, Chocolate Monk, Matching Head and Gold Soundz. He also records and releases works collaboratively as part of Star Turbine, A Vibrant Struggle and the Bjerga / Iverson duo, amongst other collectives.

Listening Fictions is presented as a full colour printed CDR mounted inside a 15 x 30 cm 300gsm folded gloss card, featuring full colour printed art work by Crow Versus Crow. The card is then housed within a hand-stamped, sticker sealed, individually numbered envelope. This is a single Limited Edition of 50 copies and won't be re-pressed. A digital version is also available 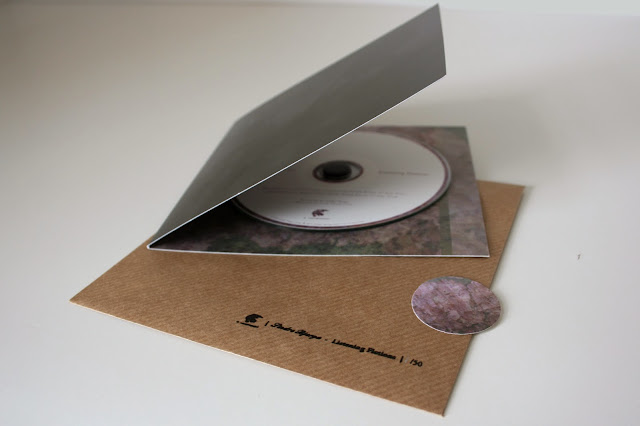