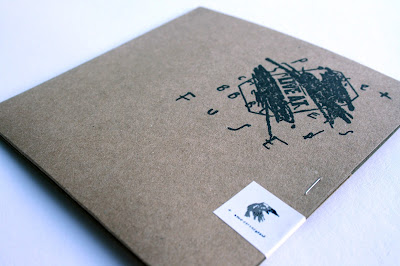 
This record does exactly what it says on the tin: presents unedited performances from three of the No-Audience Underground's finest purveyors of sonic exploration, Posset, Stuart Chalmers and BBBlood, recorded live at Fuse Art Space, in Bradford on Saturday 17th June 2017.

In an affectionate killing of a sacred cow, and with tongue firmly in cheek, the sleeves of '...Live at Fuse...' allude to the reclamation of territory from what is generally considered a cultural archetype. It has probably been said by somebody somewhere before that it is paramount we document the work of the artists within the No-Audience Underground for cultural posterity, for when they who sleep awake and pay attention, and this record is just that: a document of three open artists and their innovations at the intersection of their respective paths, produced with a firm belief of the cultural significance of the work of these three artists within an Experimental Music™ context.

Would it be hyperbolic to say that this is the immortalising of one of the greatest artistic happenings within recorded history? Possibly. Well, it was 'a good night for the sausages'.


Available now via the Crow Versus Crow Bandcamp 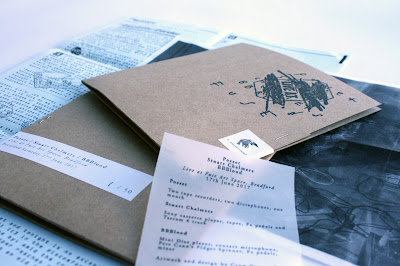