The Crow Versus Crow Radio Show #80 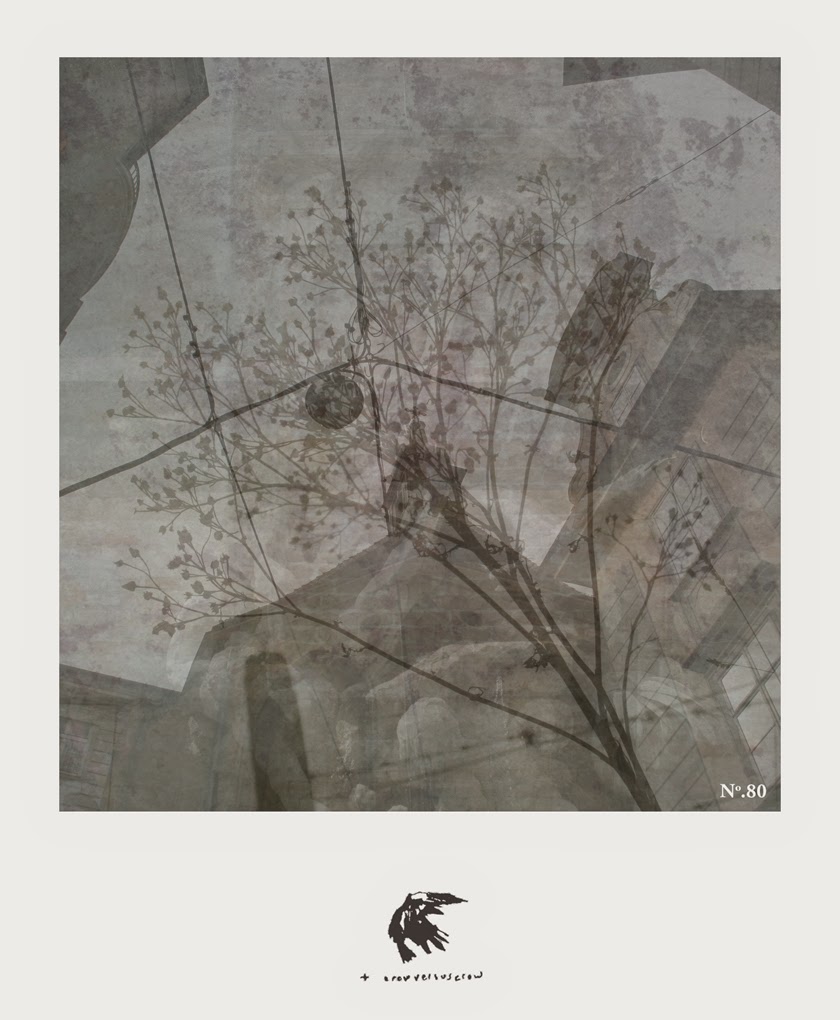 The 80th episode of The Crow Versus Crow Radio Show.

Recorded at Crow Versus Crow Haus using a mobile telephonic device. Please listen to this on headphones.


This episode originally aired in a far inferior mono form on 96.7 Phoenix FM (Calderdale) on Sunday 28th September 2014 between 6 and 8pm.

Thank You
Posted by Crow Versus Crow at 12:29 No comments:

It's with great pleasure that I can announce the first release on Crow Versus Crow 'The Label', The Thomas Family's Dub Variations, is now available for pre-order via the Crow Versus Crow Bandcamp.

Here's a little information on the release... 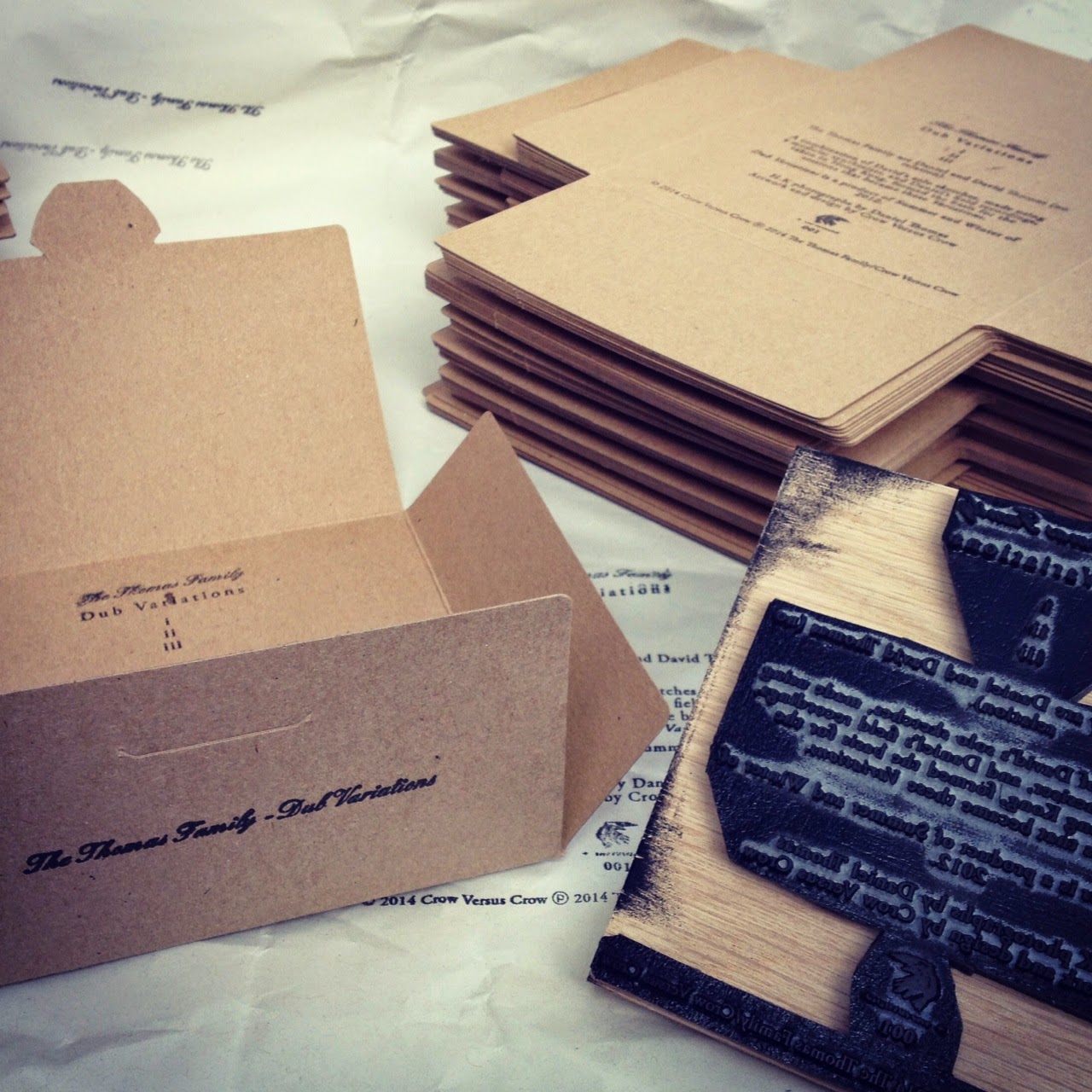 Dub Variations is the debut release from The Thomas Family, a duo of Daniel and David Thomas (no relation). Daniel and David record and perform together as Hagman, TST (with Kevin Sanders) and as solo artists; Daniel under his own name, David as Ap Martlet. Between them, they also run the labels Sheepscar Light Industrial, Cherry Row Recordings and Kirkstall Dark Matter.


A combination of David’s solo sketches, made using a modular synthesiser, and Daniel’s field recordings, taken in Hong Kong, formed the basis for the sessions that became these Variations.
Dub Variations is a product of Summer and Winter of 2012. 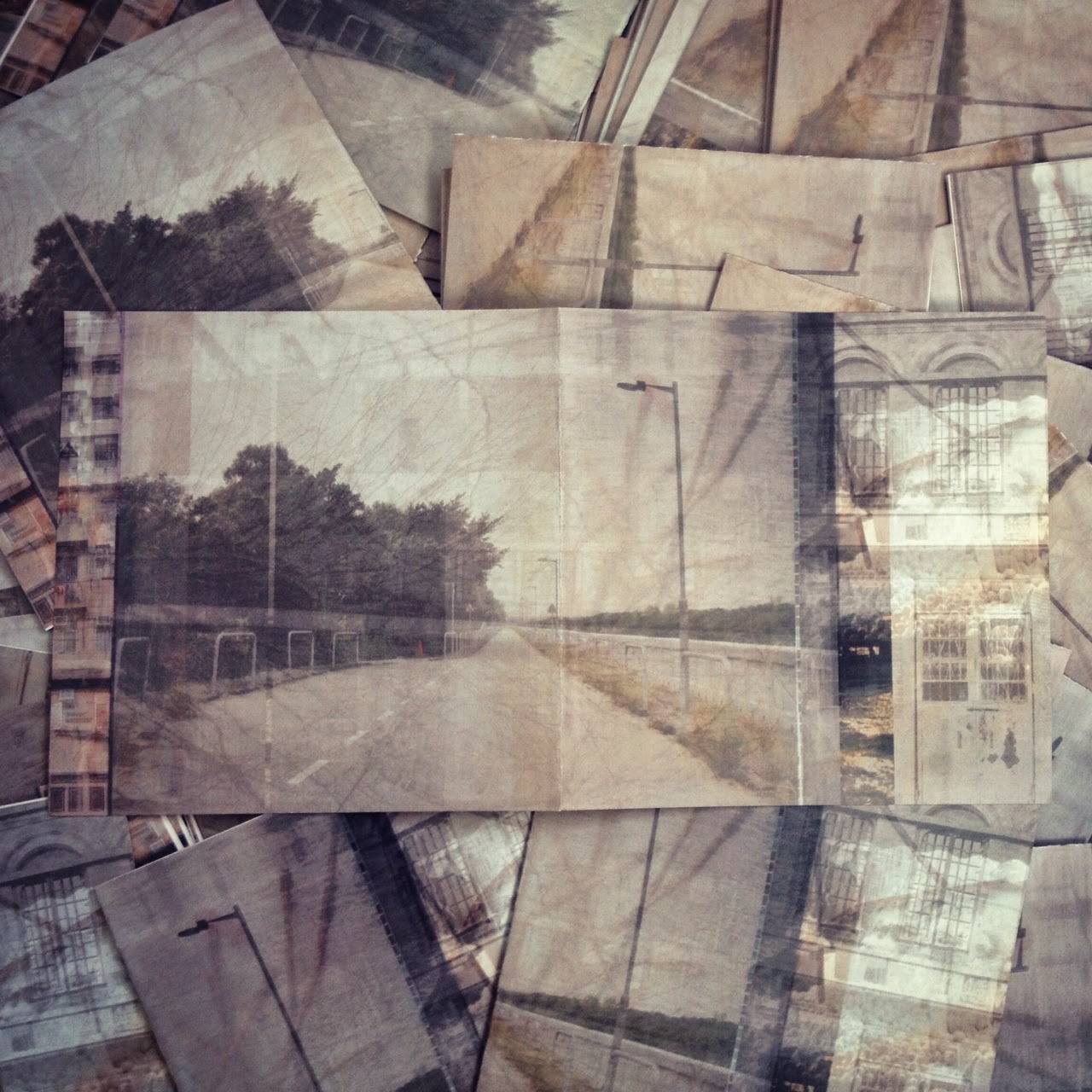 Posted by Crow Versus Crow at 20:48 No comments: