The Crow Versus Crow Radio Show #29 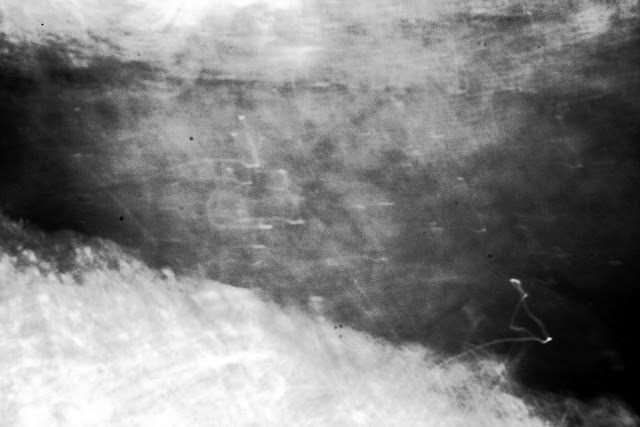 As of this show, the Crow Versus Crow Radio Show will now be presented solely by myself, Andy, after Tom has decided to take a break due to an increasing workload and having to prioritise other commitments. This sucks, but is unavoidable. I had the choice to either abruptly pull the plug on the show or present it solo, and, considering the hard work that has gone in to building the show up to what it is so far, I've decided to soldier on... and, yowzers, was this show a battle?! It will no doubt take a couple of shows to get used to sitting alone in a room talking to a microphone, and the nerves are well on show, but it is, as it always has been, what it is... raw, unscripted drivel in between tracks that I've particularly enjoyed over the last two weeks between the recording of shows.

There is a special Beast Tapes of 2011 mix by Crow Versus Crow regular and collaborator, Posset, in which he presents a seamless mix of excerpts from his personal pick of cassette releases from last year (ripped straight from the tapes themselves). A list of the tracks is included in the show's track list below.

Also, this week's compilation, from which I will be selecting tracks, is mini50 records' After a Long Dream of Sleep, a record released to raise awareness of and funding for Crisis Counselling, a counselling and support service based in Scotland. More information on that project can be found here.

As always, if you are at all interested in any of the artists featured in this episode, please show your support and purchase their records and attend their live shows where possible.


Thank You.
Posted by Crow Versus Crow at 17:39 No comments:

*POSTPONED* We've had to postpone this gig until later on in the year. It may be as soon as June, but, whenever it will be, IT WILL BE. 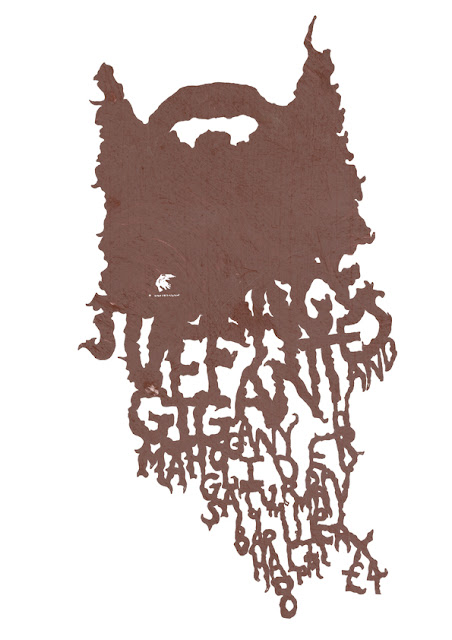 Posted by Crow Versus Crow at 20:34 No comments:

The Crow Versus Crow Radio Show #28 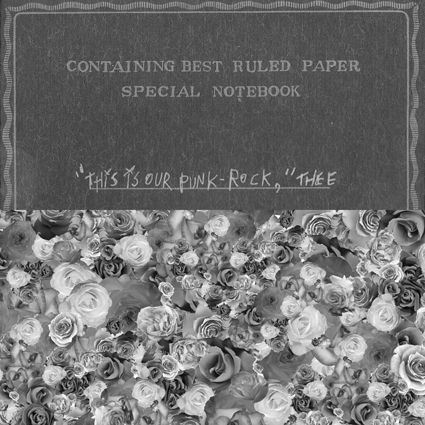 This episode features a guest mix from Bletchley based 'YO! wave pop' artist House of John Player, who has released records on Double Dot Dash amongst others. We are also joined by Hebden Bridge based gig promoter/ podcast presenter/ record reviewer/ owl lover/ all-round good guy Ned, of Was Ist Das?. This weeks featured compilation is Birds Out Records' Thrashin' Victim, which you can download for free here.

If you are at all interested in the work of any artists featured in this episode then please support that artist through purchasing their records and attending their live shows where possible.

Thank you to all the artists and labels who have shown their support and provided the records to make this show.

This show originally aired on 96.7 Phoenix FM (Calderdale) on Sunday 15th April between 6 and 8pm.


Thank You
Posted by Crow Versus Crow at 13:23 No comments: 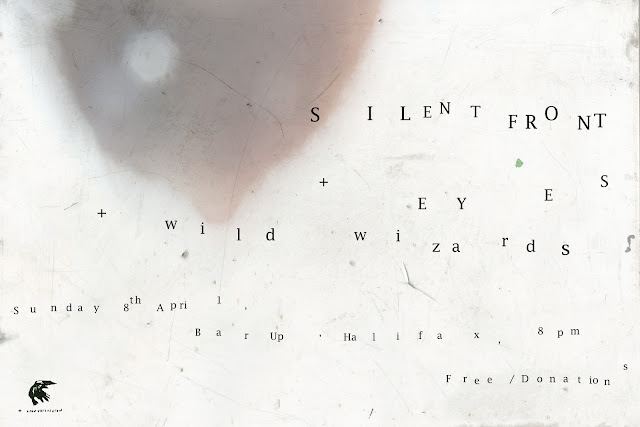 Crow Versus Crow presents...
SILENT FRONT | EYES | WILD WIZARDS
Sunday 8th April 2012
Bar Up, Halifax
Doors 8pm
Free Entry/Donations
We're more than a little happy to be able to present SILENT FRONT once again at Bar Up. Joining us for the last leg of their tour with Love Among The Mannequins, albeit LATM-less for this final date of the tour unfortunately (Blame a combination of skiing and competitions...), they will be joined by Liverpool's EYES and a post-Thee Cuss Words WILD WIZARDS, who will be playing their first ever live set...


Here is the Facebook Event Page for the gig. Please tell your friends and spread the good word!

It is free entry, although donations are gladly taken, with all proceeds going directly to the bands. Please come and support DIY music in the arsehole of the world...
Posted by Crow Versus Crow at 17:55 No comments:

The Crow Versus Crow Radio Show #27 We've a few more tracks from the roster of the rather excellent Lancashire and Somerset label this week, along with a selection of tracks from the Hibernate Recordings/Audio Gourmet compilation Hidden Landscapes 2 and the usual mix of really loud things and really quiet things.

If you are interested in any of the artists featured in this show please support them through purchasing their records and attending their shows where possible.

This episode originally aired on 96.7 Phoenix FM (Calderdale) on Sunday April 1st 2012 between 6 and 8pm.


Thank You.
Posted by Crow Versus Crow at 16:51 No comments: