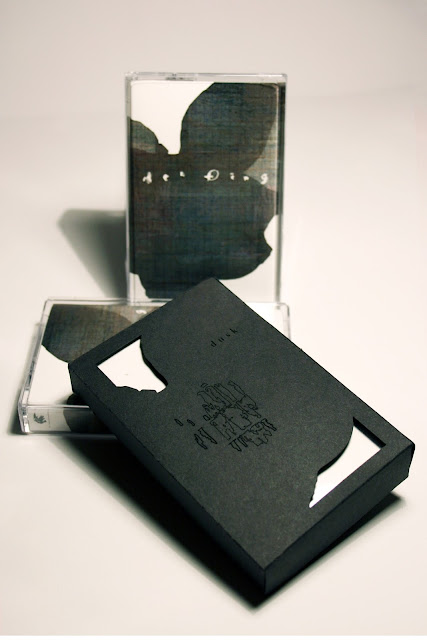 I'm very pleased to be able to announce a new release through the Crow Versus Crow label, Melting's Dusk.
This is the début release from the elusive Leeds producer, who, utilising the sampler as a compositional tool, explores an outsider approach to hip-hop beat craft and bass music. Soaked in an insomniac miasma, heavy sub and glitched-out edits remain anchored by woozy boom-bap rhythms, giving the tracks a complex, ethereal, deeply introspective feel. It's rare that a record so quickly lays such strong hooks in me, prompting intense, repeated listens, but Dusk has done just that. It's an incredibly affecting record. If melancholic ecstasy was a thing, that's exactly what it would provoke.

Dusk will be released as a limited edition cassette with accompanying artwork and sleeve design that, in its intricately designed minimalism, perfectly complements the emotional complexities of the Melting tracks.
The 9 tracks are repeated on both sides of a C65 plain grey, professionally duplicated cassette, wrapped in a 3 panel, full colour j-card in a clear plastic library case. This is then encased in a specifically designed 300gsm black card sleeve, with laser –etched and –cut details.
There cassette release comes in an edition of 50 copies. There will also be a digital version and both will be available from the Crow Versus Crow Bandcamp from Friday 1st April 2016.

Melting has also released a video for the lead track from Dusk, titled, Road.

Posted by Crow Versus Crow at 20:24 No comments:

The Crow Versus Crow Radio Show #99 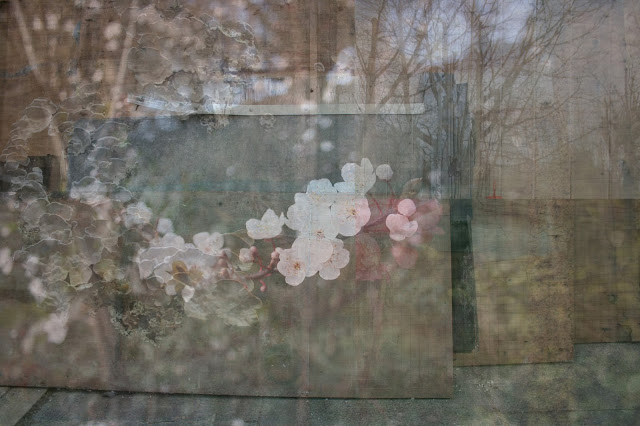 The 99th episode of The Crow Versus Crow Radio Show.


This episode originally aired in a far inferior mono form on 96.7 Phoenix FM (Calderdale) on Sunday 13th March 2016 between 6 and 8pm.


Thank You
Posted by Crow Versus Crow at 10:57 No comments: