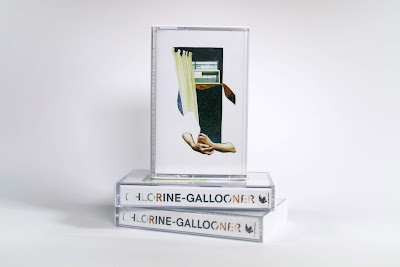 
Crow Versus Crow is honored to be able to present to you Gallooner, by Chlorine – alias of thee mighty Gateshead-based artist and multi-instrumentalist, Graeme Hopper. Following last year’s Loser Herd, released on the Panarus Productions label, Gallooner, digs deeper into the artist’s psyche to construct heavily layered and complex sonic evocations and excavations of the artist’s Self. It is by far the most personal collection of recordings Chlorine has produced to date.

All hewn crude in catharsis.

That is not to say that Gallooner is a violent, nihilistic, ugly record. As with many creative expressions of melancholy, there is a deep, complicated beauty within the intricate soundscapes. It’s probably a hopeful record. But its seeds are sown deep in frustration and doubt.

Gallooner is released as a limited edition of 50 hand-numbered professionally dubbed cassettes and digital download via the Crow Versus Crow Bandcamp on Friday 12th July 2019, featuring artwork by Hopper. 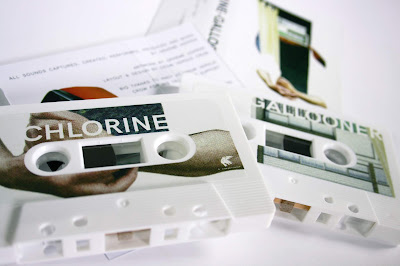 Posted by Crow Versus Crow at 06:53 No comments:

Posted by Crow Versus Crow at 06:50 No comments: