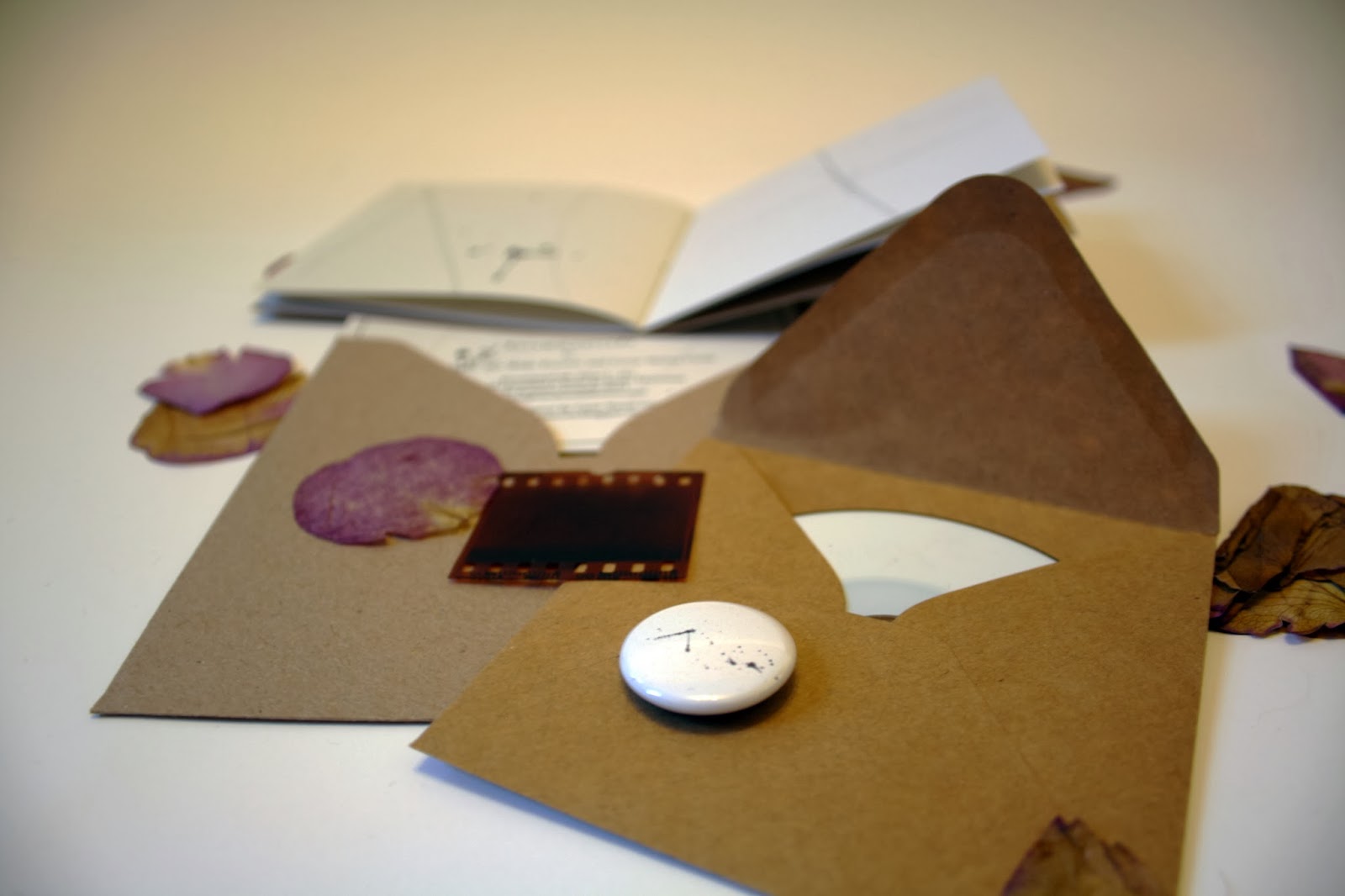 Thank you to everyone who ordered a copy of 'Excommunicado'. All orders placed have now shipped and should be reaching you anytimmmme....now.

The first edition sold out within a 27 hours, which is a staggering, overwhelming response that neither Fraser/Caught In The Wake Forever nor I expected at all. Such a positive response makes all the effort that went in to the production of this work. THANK YOU.

Due to demand we will be issuing a second edition of 25 copies in mid-March, allowing a breather between the two runs in respect of those who rushed to pre-order the first edition. They will again be available via the Crow Versus Crow Bandcamp. You can either check on this blog for updates around the time, or alternatively sign up to the Crow Versus Crow Newsletter for a more direct update in advance of the release.