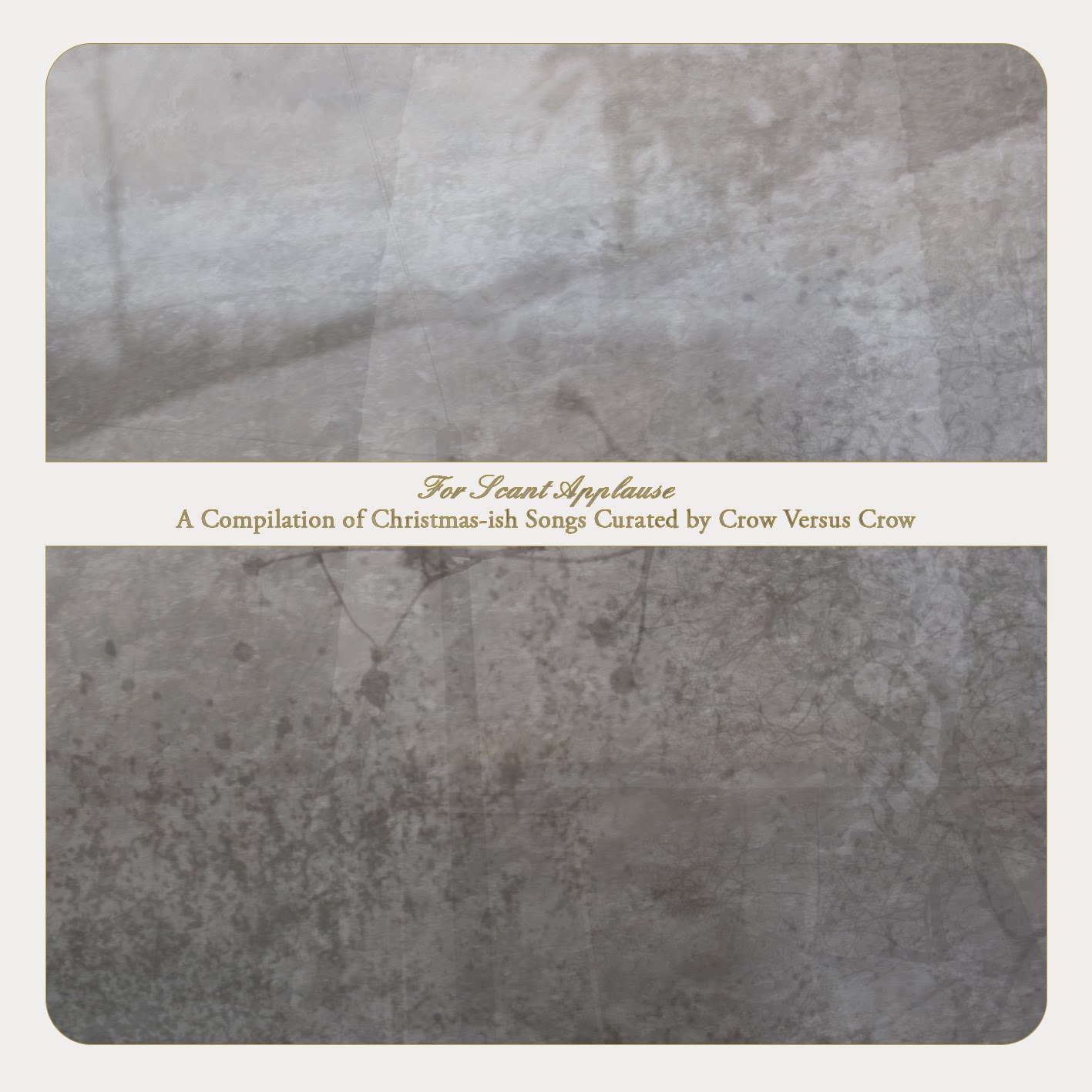 The idea for this project came from a search for a Christmas album that didn't rely on the same old tired (mostly) naff songs that over-saturate the festive period, to the point of vomit induction that the one-man devouring of a 7 bird roast could ever hope to match.

A question was posed via Facebook, scoping out artists who would be interested in contributing their work, to a very positive response and the project was a go'er.

Many artists involved in an extended network of the 'No Audience Underground' (Hayler, Radio Free Midwich ) have contributed to this eclectic body of original compositions, covers, reworkings and re-edits, th,at in varying degrees, reference the Christmas period... Christmas-ish Songs. This project, quite obviously, would be nothing without their work and massive 'thank you's' go out to all of the artists involved.

At this time of year, when Christmas is, in the best possible scenario, considered a time for spending quality time with and expressing the love for your family and friends, I find it impossible not to be drawn to thoughts for those who don't have the luxury of such things. Personally, I want to be a part of something that addresses the problems of homelessness - the existence of such a thing is an unfathomable, horrendous aspect of our society - and to make a direct contribution in support of the work of a charity whose vital work helps those vulnerable at this time of year, Crisis.

''Homelessness is about more than rooflessness. A home is not just a physical space, it also has a legal and social dimension. A home provides roots, identity, a sense of belonging and a place of emotional wellbeing. Homelessness is about the loss of all of these. It is an isolating and destructive experience and homeless people are some of the most vulnerable and socially excluded in our society.'

So, all proceeds from this record, after Bandcamp and PayPal fees, will go directly to Crisis - the national charity for single homeless people. More information of the work they do, and homelessness generally, can be found on their website.

Thank you for your support with this project. Have a very merry Christmas and a happy New Year.