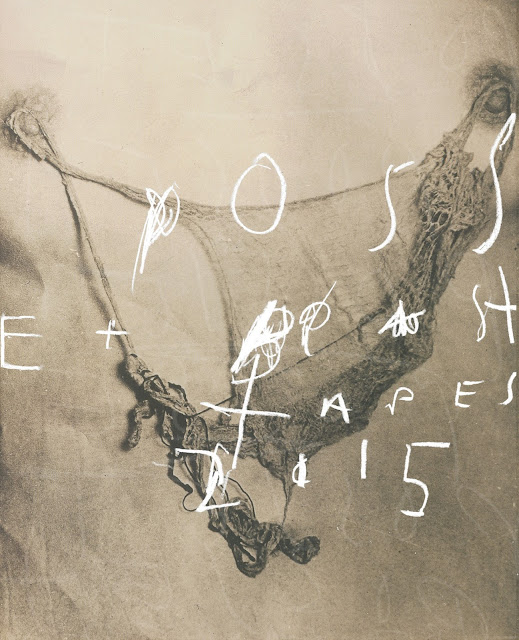 Continuing on the annual 'Beast Tapes' series, Posset (Chocolate Monk, No Basement Is Deep Enough, Singing |Knives, Crow Versus Crow) has put together a 'beetmix' of sounds culled from his favourite cassette releases of 2015.

In the words of the Eternal Master Himself,

'The working method was totally different this time. All composed on 2 track with the emphasis on sounds connecting from right to left rather than layered on top of each other (like I've done before). The snippets are shorter than normal too...more like breaths than anything. If that makes any sense? All the tapes came into my orbit or were released in 2015. There's a distinct lean towards voices rather than skronk...but I guess that's where my heads been at.'

Cassette releases included in the beetmix include:

This mix originally featured in episode #99 on the Crow Versus Crow Radio Show, which originally aired on Sunday 13th March 2016.