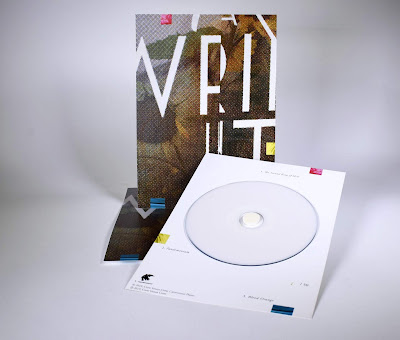 
Crow Versus Crow is pleased to announce a new release in, Mammon, the latest work from Carnivorous Plants AKA Owen Chambers, a key member of Bristol’s Liquid Library, and fervent contributor to the No-Audience Underground scene.

Having previously self-released works via his own Carnivorous Plants Bandcamp, through the Liquid Library, the Wormhole World label, and Robert Ridley-Shackleton’s Cardboard Club label, it is an honour to be able to help spread the good word of Carnivorous Plants through Crow Versus Crow.

This release is developed from a bespoke cassette made as part of The Carnivorous Plants Automated Album Delivery Service, in which Owen recorded a pair of unique recordings for 10 people, based on a theme of the individual’s request. I requested a pair of recordings based upon Van Gogh’s Sunflowers series, which, after an email or two of gushing thank-filled praise, became the foundation for the recordings which were expanded upon to become what is now Mammon.

Spanning thirty-three minutes, Mammon is formed of three tracks of heavily textured, delicately layered, glacial-shift guitar drone and feather-light ferric hiss-coated field recordings and lulling piano. Subverting an oft-assumed machismo within the Noise/Drone field, Mammon eschews such negative confrontationality to explore themes of light and colour, producing complex works that reflect a heady mix of existential weight, joyful serenity and a personal transcendence felt during the process of their creation.

If it weren’t a crass, reductionist approach, for ease of reference one could say these recordings sat somewhere between Earth and Eno. *Yeurgh!*

Mammon is released as a limited edition of 50 hand-numbered CD-Rs and digital download via the Crow Versus Crow Bandcamp on Friday 29th November 2019. The physical version is presented as a white-faced, hand-stamped CD-R mounted onto an A5 postcard, featuring artwork by Crow Versus Crow, housed in a recycled plastic sleeve. 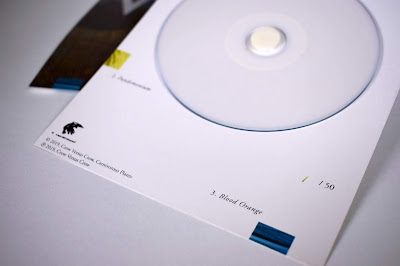